The event started on Saturday 14 September evening at Filo Theatre in Cremona city-centre, where Ocrim has shown its world as a family and one body, personified by Eng. Alberto Antolini with his family. 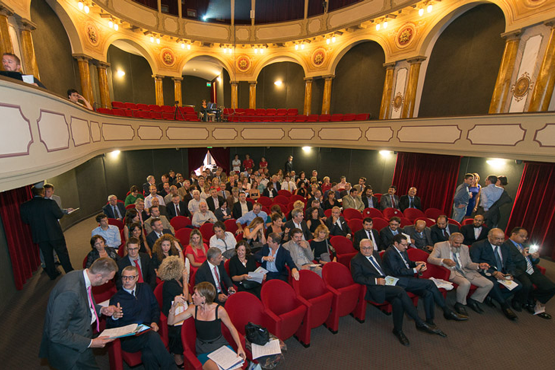 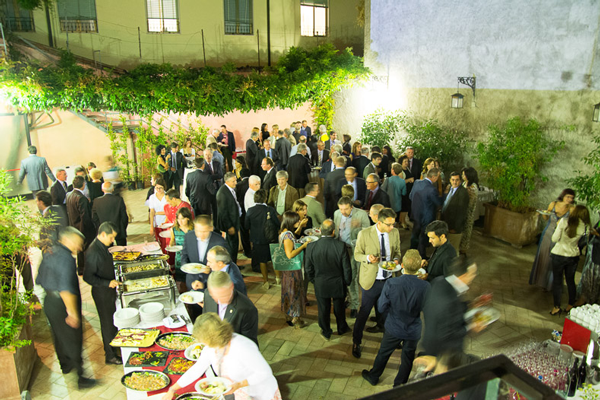 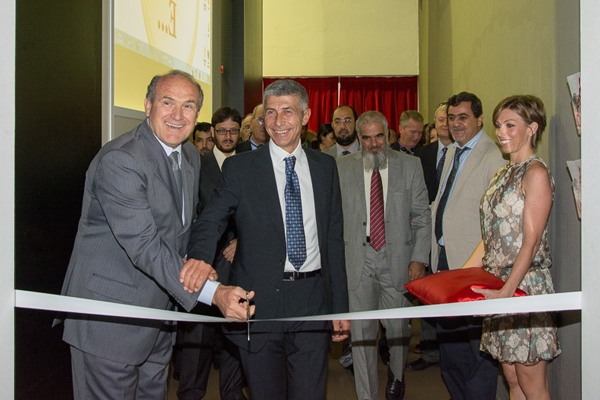 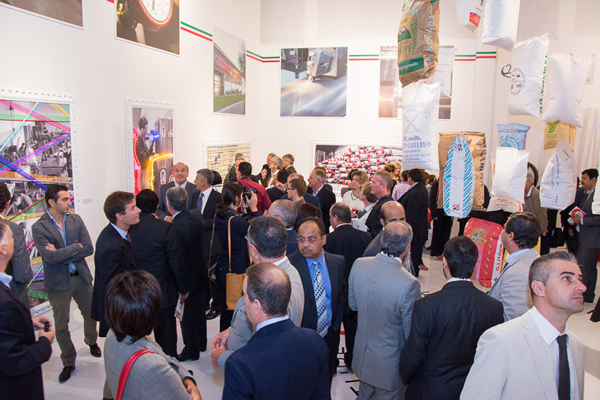 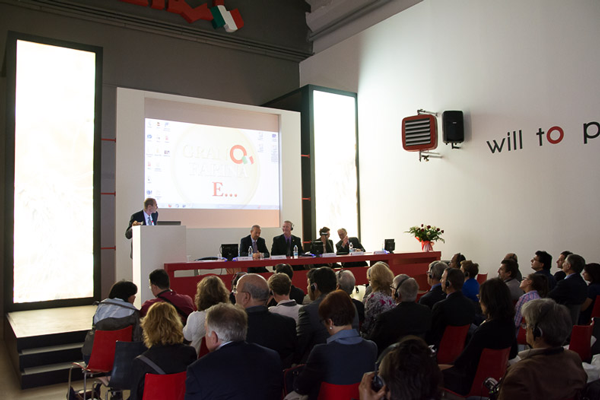 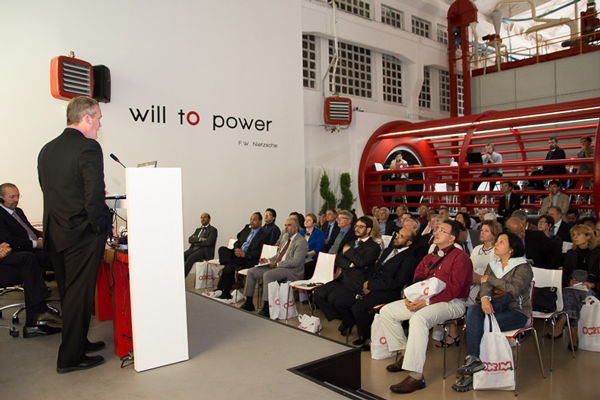 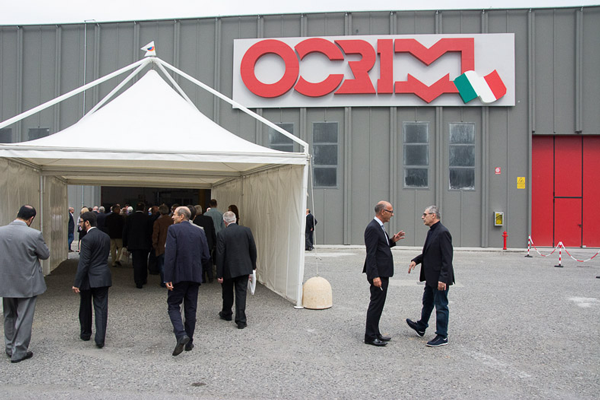 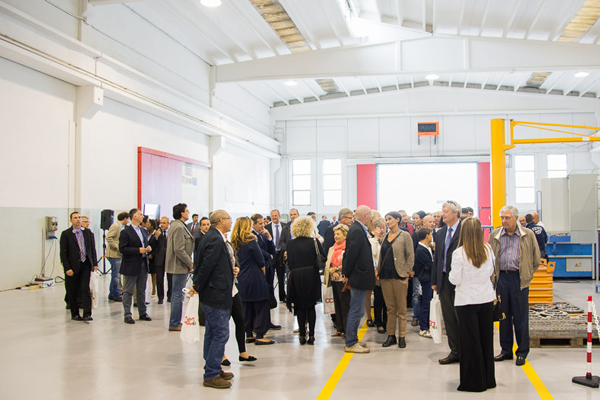 In the afternoon the company doors were opened to the citizens: there was a pacific "invasion" of people who had the possibility to visit the workshops and to watch the show cooking of the famous Italian Ched G.Bonci who explained the marvel of flour while making any kind of pizza. 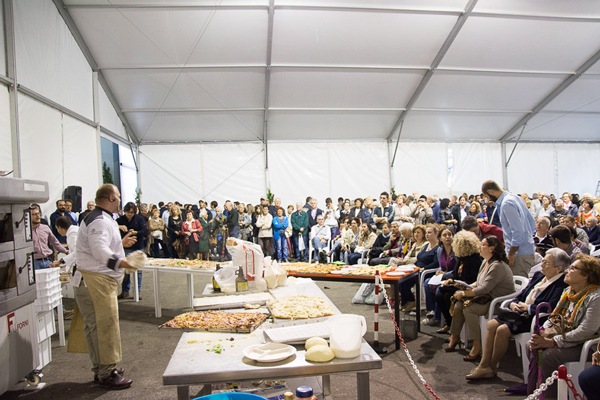 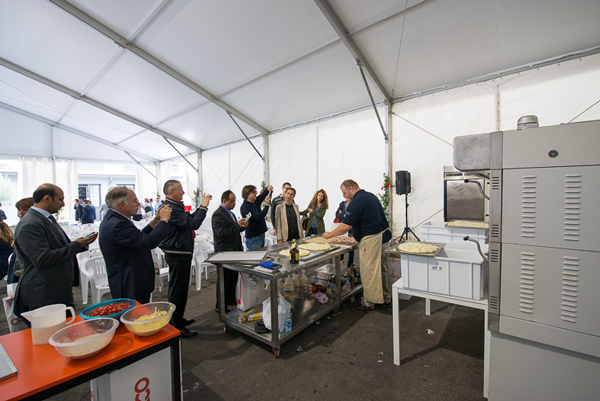 During these two days Ocrim has shown its futuristic and technologic soul thanks to its human approach. All that could not exist without the great experience of the Past and the bond with Tradition which have taught to believe in what Ocrim is today.

"The future belongs to those who believe in the beauty of their dreams".
(Eleanor Roosvelt)