Luanda (Angola) – the 350 T/24h hard soft wheat “green field” milling plant for Sanabel was tested last May, with the full satisfaction of the customer and the Ocrim team. 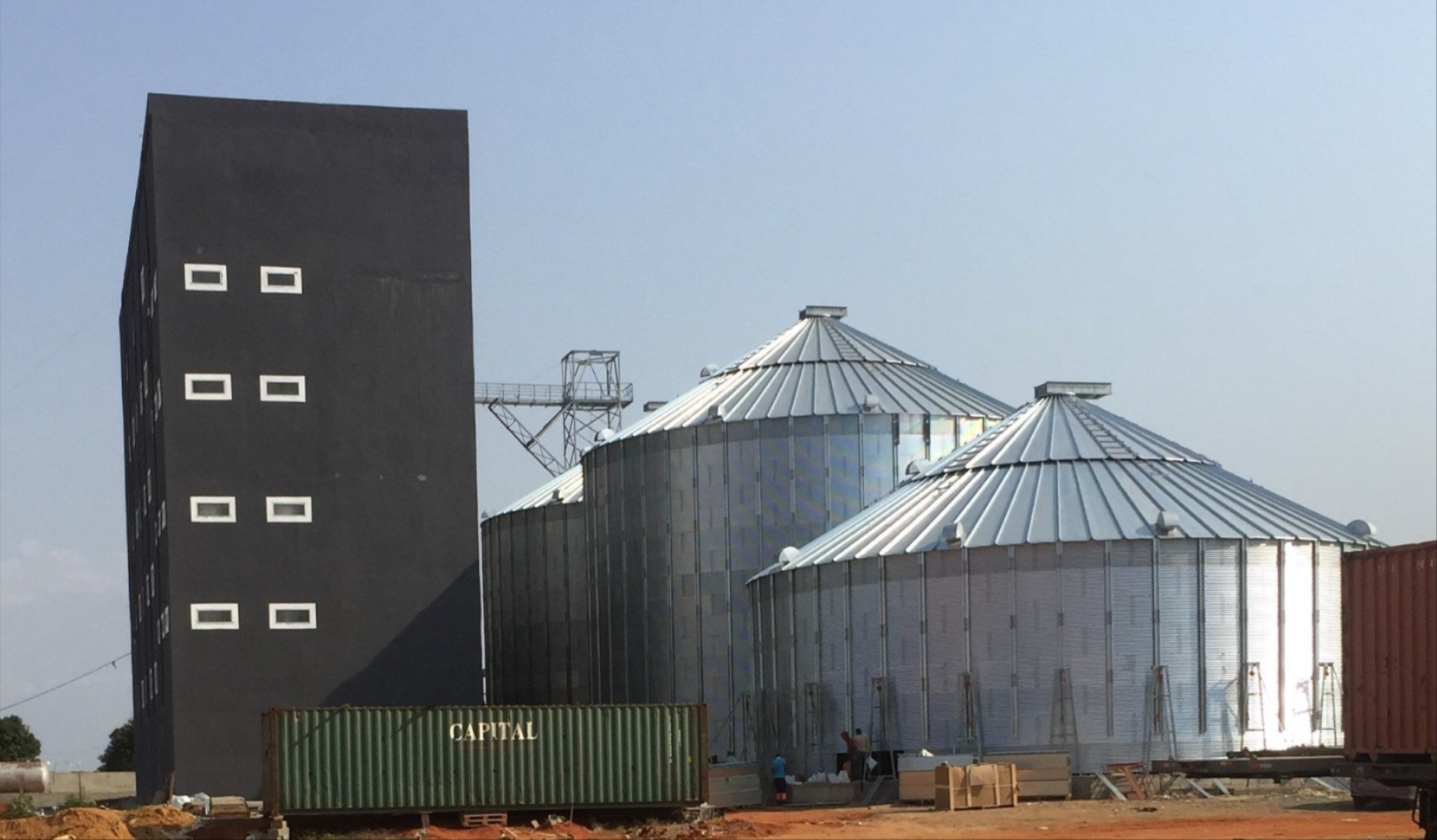 A plant equipped with the latest generation technology, to meet the customer's needs related to food safety and energy saving. The Ocrim team took into account some specifications, requested by the customer, for a general optimization of the plant footprint. An intelligent design and cutting-edge machines, for this plant which is complete with a 420-ton flour silo and a 150-ton storage for by-products, all managed by an automation system, also branded Ocrim, designed and built to simplify the activities of the mill. 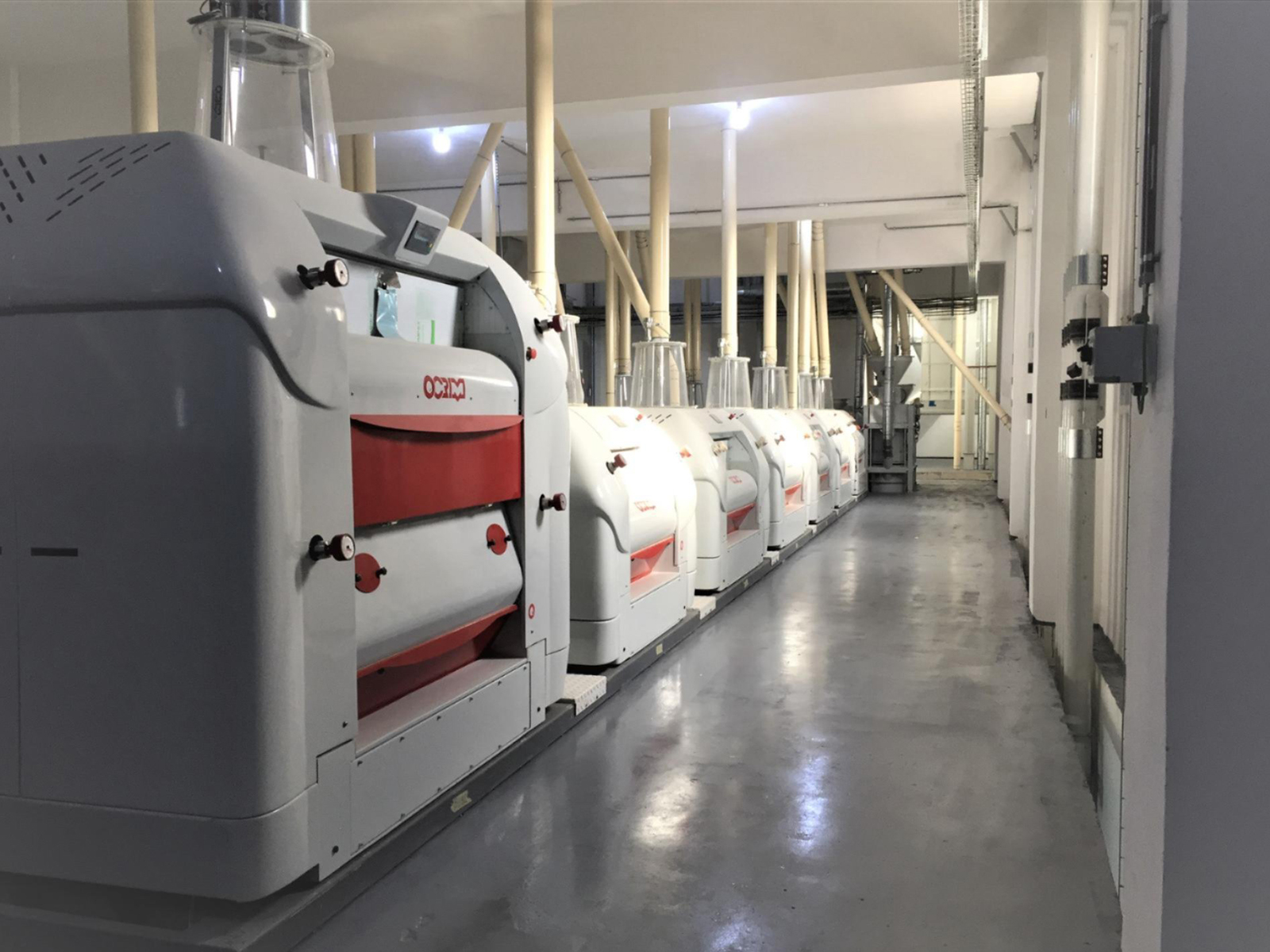 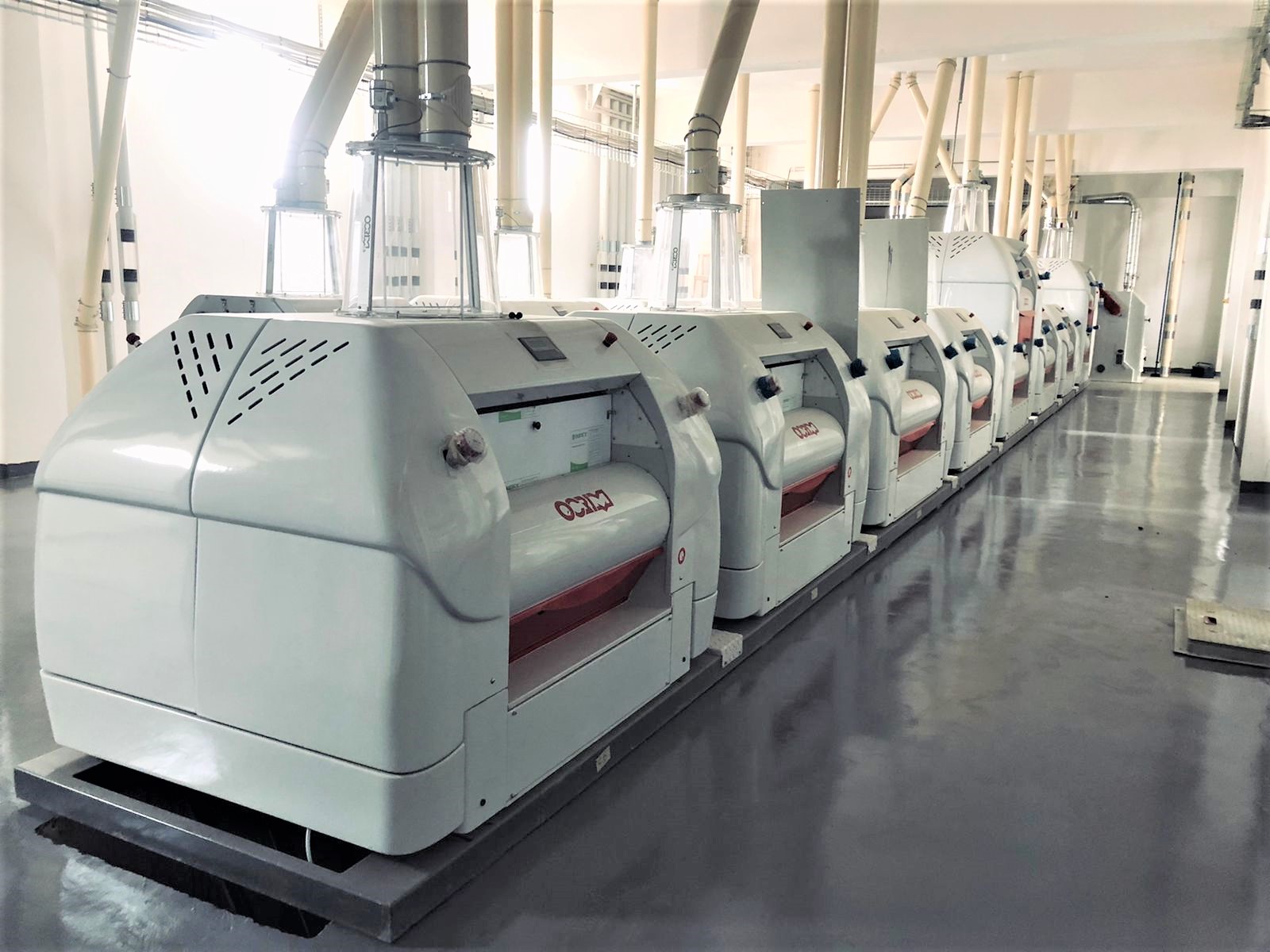 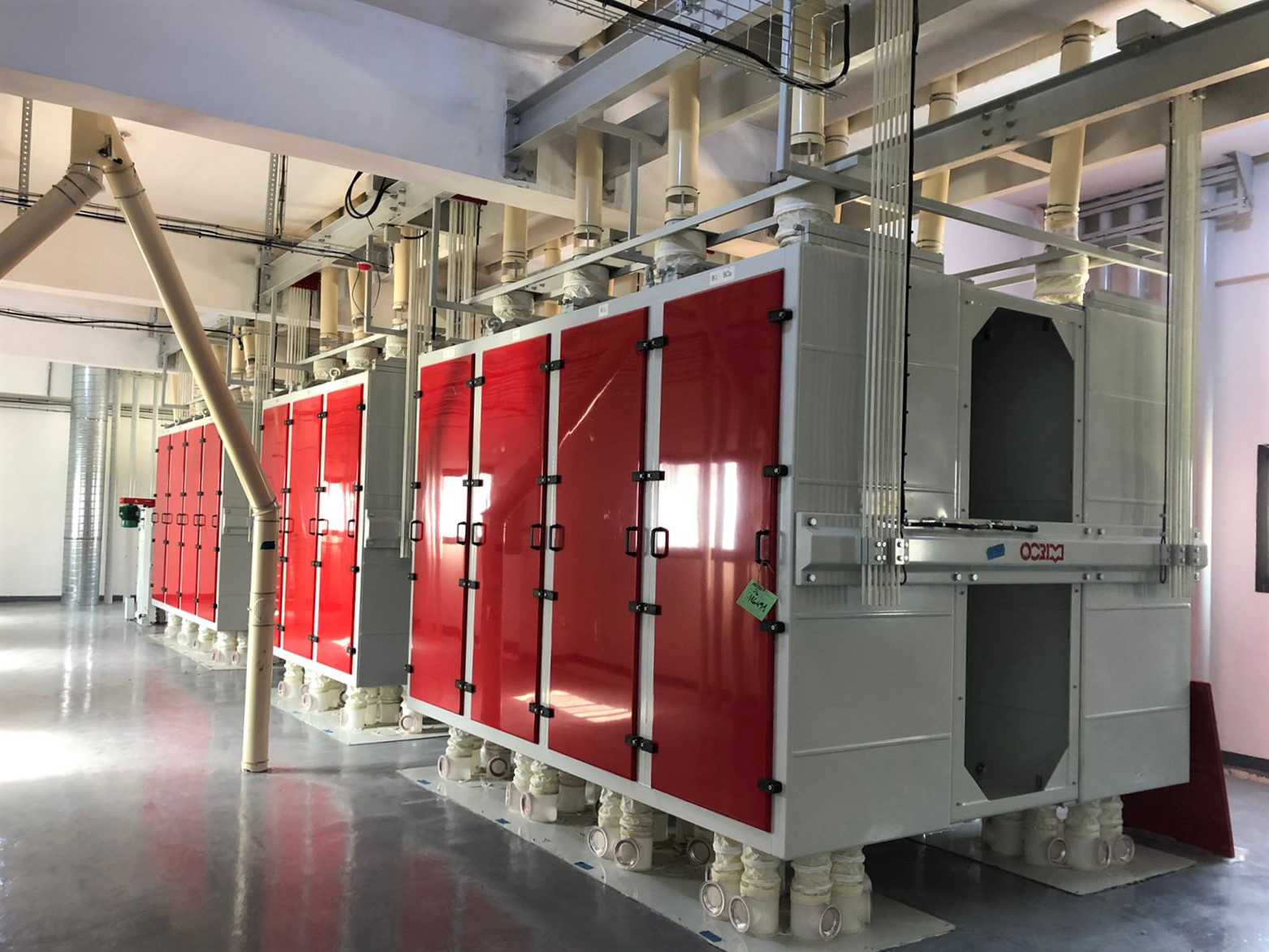 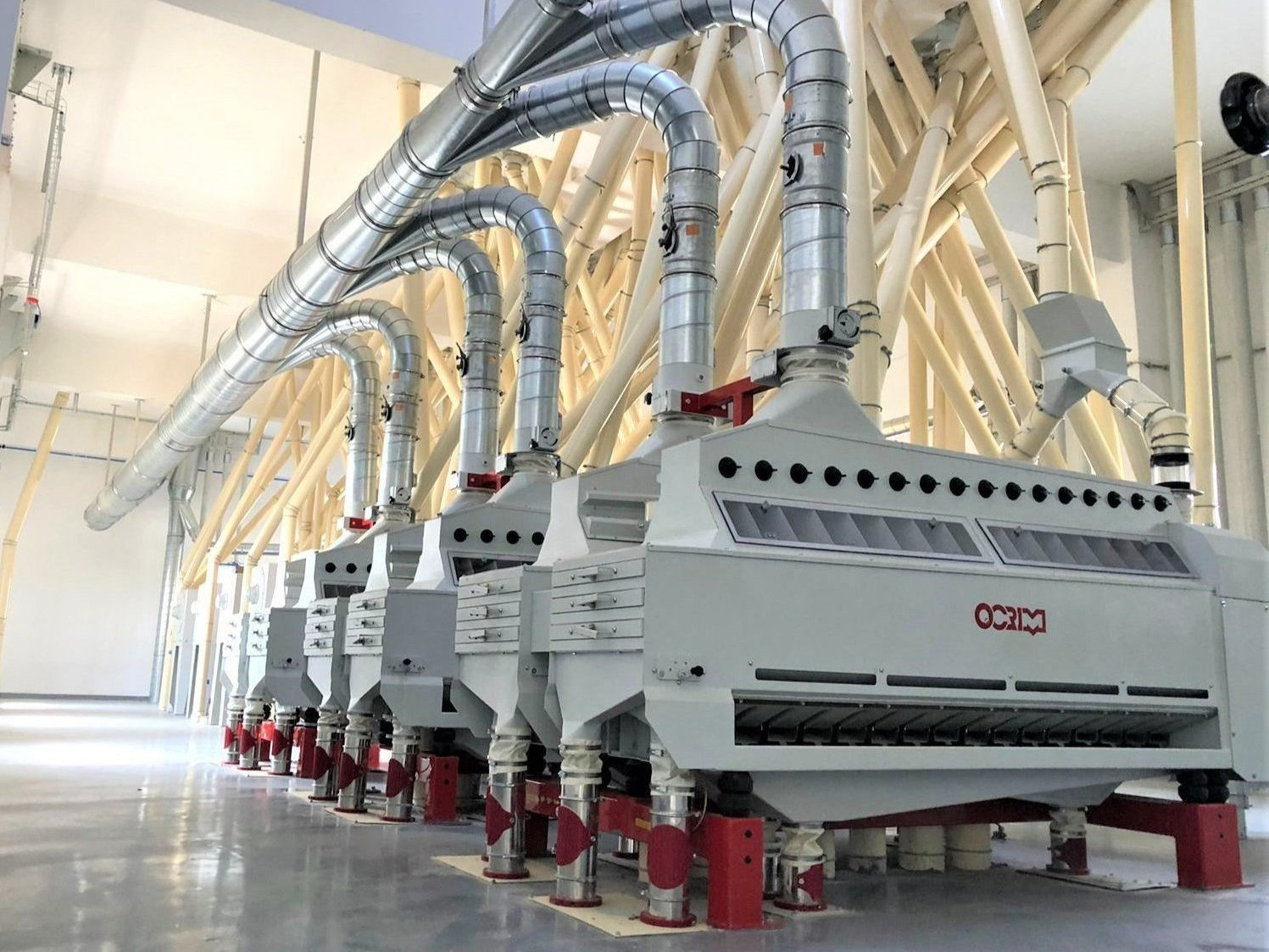 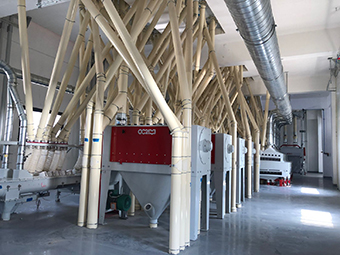 The sales director of Ocrim, Fabrizio Baccinelli, claims that "in Africa, economic development is growing and Angola is becoming an important point of reference for the entire continent, thanks to virtuous industries such as the Sanabel Group, but also many others that have the strength and foresight to invest and enhance one's business not only for self-referential issues, but also for the collective community wellbeing. We at Ocrim are happy to have become Sanabel’s partners and to contribute to this economic rise which also has a positive impact from a purely social point of view.”

Hassan Noureddine, CEO of Sanabel Group, for his part, is very satisfied to have chosen Ocrim for this project and affirmed: “it is the first time that we have entrusted ourselves to Ocrim. We have always heard of the Cremona-based company as one of the most reliable in the world and I must say that the result has exceeded our expectations. Ocrim is an attentive, innovative and punctual partner. And, to our positive surprise, the delivery times were fully respected, despite the complexities of the pandemic period. We at Sanabel have really appreciated it."
Stefano Mazzini, commercial director of Ocrim, states that "from a commercial point of view, Ocrim closes a satisfactory year, beginning the new one in the principle of 'serenity', thanks to the numerous projects concluded with positive results, to those still under construction and to the latest agreements materialized, which ensure a positive future for the entire company community."
The CEO of Ocrim, Alberto Antolini, announces that he is happy to approach a new year so full of work and innovations, which translates into the stimulating research for new plans and strategies: "Ocrim's nourishment is revealed through its continuous industrial evolution. ‘Evolution’ spurred on by our demanding customers and made concrete by a dynamic and winning team”.