Nador (Morocco) - The CEO of Ocrim, Alberto Antolini, with part of the corporate team, met the top management of Compagnie SABA, S.A., one of the biggest mills of North Africa and delivered a football signed by everyone who played a decisive part in negotiations which, in the end, were successfully concluded.

The project
Ocrim has been contracted by Compagnie SABA, S.A. to build a 650 T/24h soft wheat milling system in a new building. Ocrim will be a full partner for the Moroccan company, as it will supply the entire system starting with reception, with a related wheat pre-cleaning line, all the way to the shipment of the finished product, with high-capacity bagging stations for products, by-products and granulates. It will be a cutting edge plant, which foresees the supply of Ocrim advanced machines and latest-generation equipment, aiming to offer high efficiency when it comes to saving energy and from a sanitation point of view, as well as the supply of the plant automation and management system. Ocrim will also introduce the modular system, which allows maintenance only on the machines concerned without stopping the entire line: this involves more productivity and flexibility in planning scheduled or emergency maintenance. 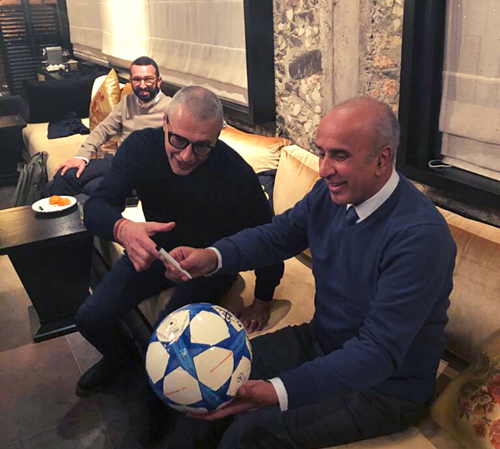 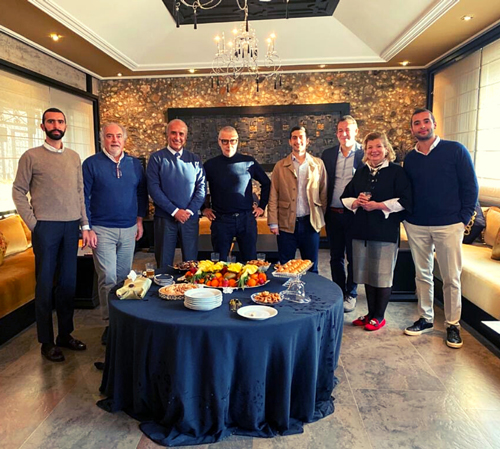 One single kick, and...goal!
Compagnie SABA, S.A. sent a clear message to Ocrim, asking for concentration, seriousness and pragmatism in the negotiations, just like a footballer faced with a penalty kick and just one chance of winning. Ocrim did not dawdle and followed the customer’s requirements to the letter. Alberto Antolini and his Ocrim team met Mostafa El Maddarsi, chairman of Compagnie SABA, S.A. and the entire family to deliver a unique offer, as requested, in the form of a football signed by everyone who travelled from Cremona to Nador for this important meeting. Ocrim scored a goal. It won the challenge and became a faithful partner of Compagnie SABA, S.A. During the meeting, Mostafa El Maddarsi stated:“Unlike in a real football match, this time we can declare that both teams won; they will work together to make the project a great success, thanks to the professional empathy that unites us.”


The penalty kick as a metaphor for the start of a constructive partnership between the two companies.