Last June – the month celebrating Italian Republic Day - Ocrim thanked several important Italian companies for having contributed to making our nation an example of excellence and social solidarity throughout the world. Companies that have recently increased their business, despite the difficulties related to the consequences of COVID 19, by choosing to invest in Italy, the first western country hard hit by the pandemic. Polselli S.p.A., a historic milling company in Arce, in the province of Frosinone (Italy), which has been producing high-quality flour for three generations, stands out among them. A genuine reference point for the national and international market.

On 18 May 2021, family Polselli formally entrusted Ocrim with revamping their common wheat milling plant with a capacity of 300 T/24h. The ultimate goal is to produce a safe, traceable and excellent product and the Frosinone-based company has chosen a partner – Ocrim – that places the same objectives at the heart of its business, also sharing the philosophy and culture linked to the Italian food chain. 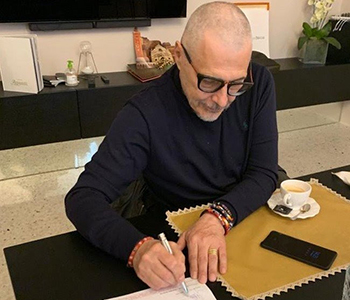 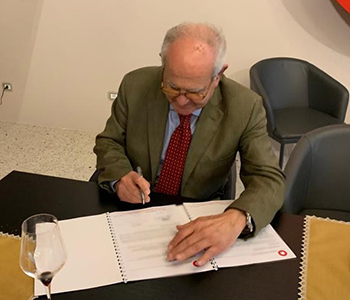 This is the first task that Polselli has entrusted to Ocrim. In fact, it is a partnership that bureaucratically and work-wise started last May but which in tangible and human terms has a much longer history. Family Polselli has, in recent years, participated in several editions of “Wheat, flour and…”, Ocrim’s annual event in which customers and friends from all over the world take part. It was precisely on these occasions that Polselli got to personally know the value of the Cremona-based company, both from a human and professional point of view. A “value” that will take shape though this first new project, interpreted by Ocrim’s state-of-the-art and technology. 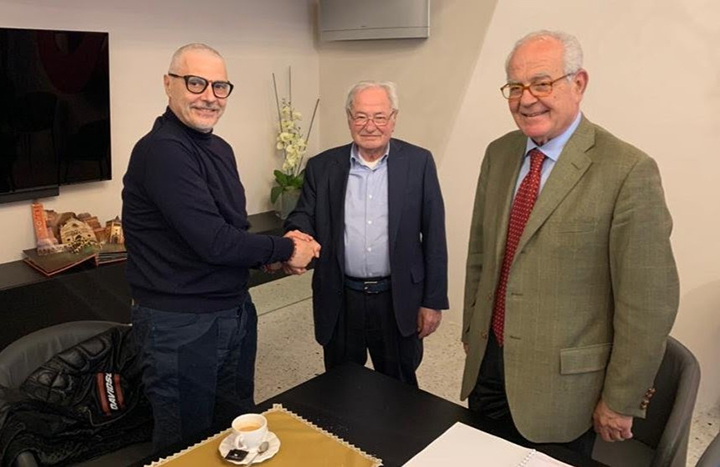