‘At Ocrim, we have understood how we need to work and how important it is to research and know everything about the raw material so that we can achieve excellent results. We sell technology all across the globe, also to emerging countries. It is our aim and wish to make sure that our international clients always feel as if they are at the heart of our business,’ said Alberto Antolini, CEO of Ocrim, during his welcoming address at the start of the ninth edition of ‘Grano, farina e…’ [Wheat, flour and...] before a packed audience of friends and clients from across the world.


During this initial speech, he said that Work – in the true sense of the word – is all about being fully aware of and knowing what lies at the heart of any achievement. Alberto Antolini was referring to the partnership with Bonifiche Ferraresi, which has opened up new possibilities and potential for Ocrim, eventually resulting in the company being involved in a project such as the Milling Hub. This milling complex, located near the canal harbour of Cremona, is regarded as a prime example of technological innovation at a global level, not only because of the technology applied, but also because of the concept upon which the Milling Hub is based. 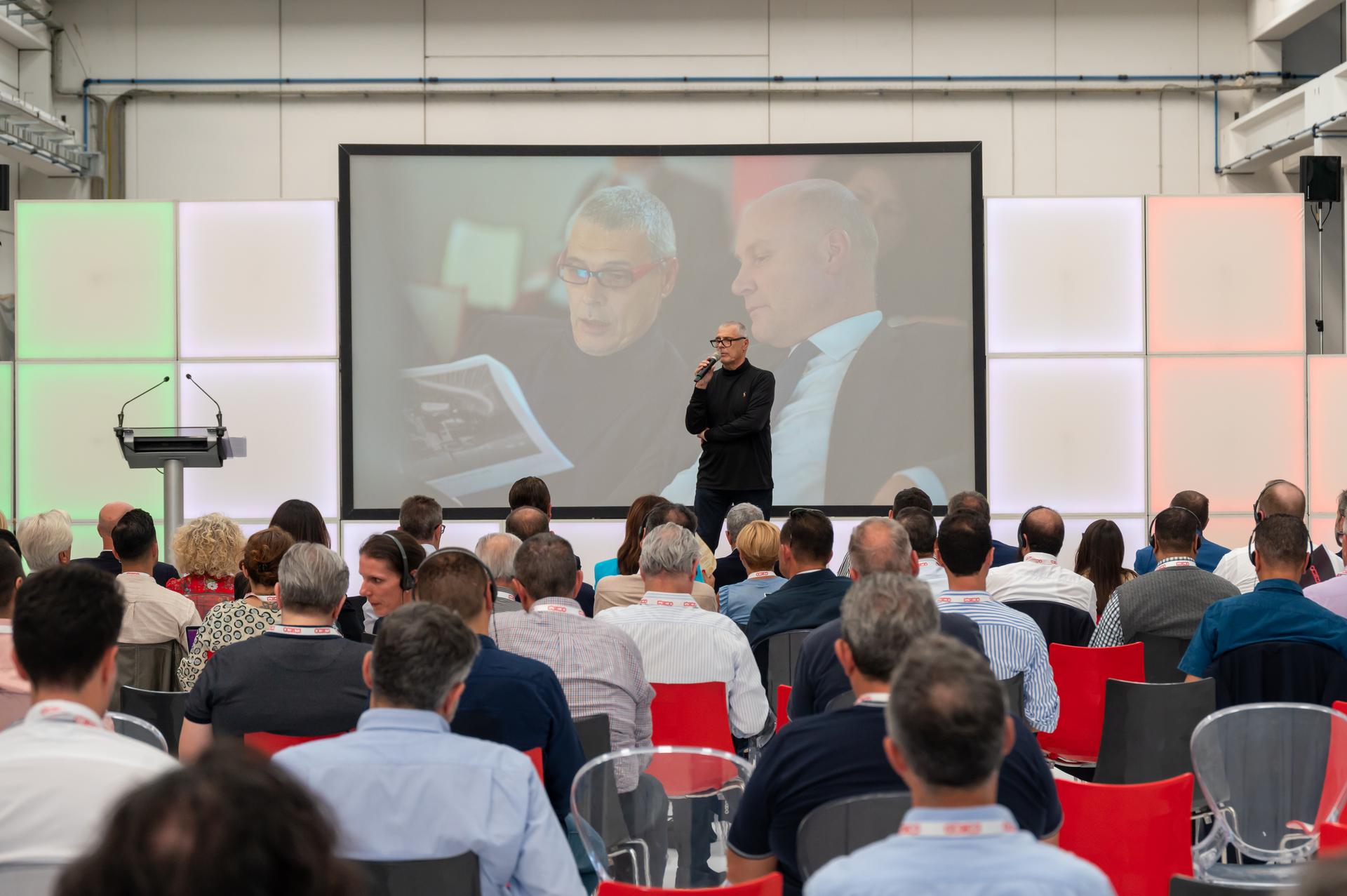 Ocrim’s much-awaited annual event – following a three-year hiatus due to the Covid-19 pandemic – officially began on Friday 16 September at the company’s canal harbour headquarters, which featured a conference room with cutting-edge technology. Many speeches were given ahead of the technical day, which was attended by three of Ocrim’s experts. After the welcome addresses and speeches given by the ‘hosts’, Alberto and Sergio Antolini, speakers included institutional officials and Italian industrialists, namely Ettore Prandini, President of Coldiretti [Italian National Confederation of Independent Farmers], and Federico Vecchioni, CEO of Bonifiche Ferraresi.
The main topic of the technical day held on Friday was energy efficiency at the mill, which is part of a wider discourse concerning sustainability, which Ocrim believes is a development model to be pursued by investing more and more in environmental, social, and economic well-being. 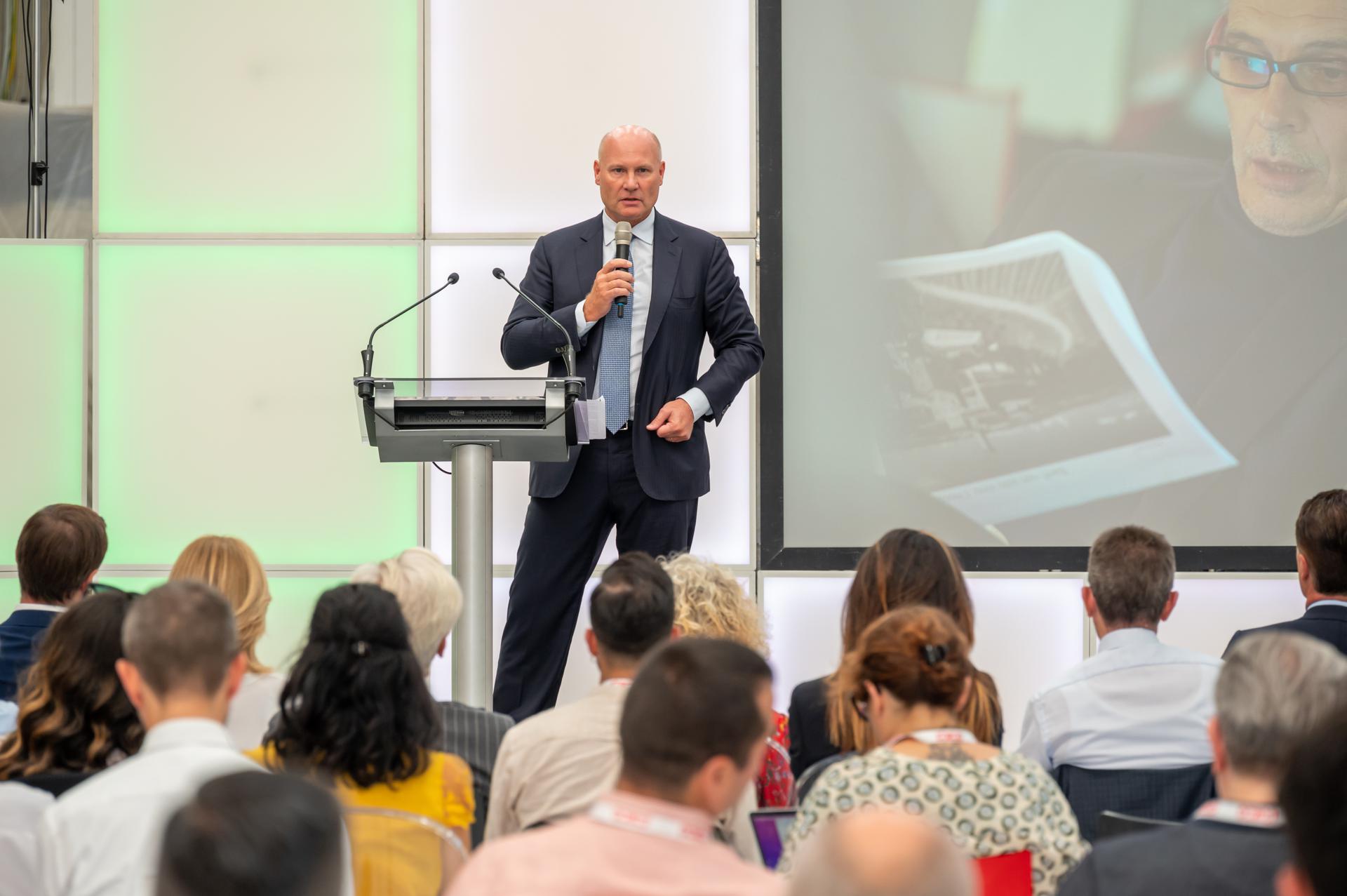 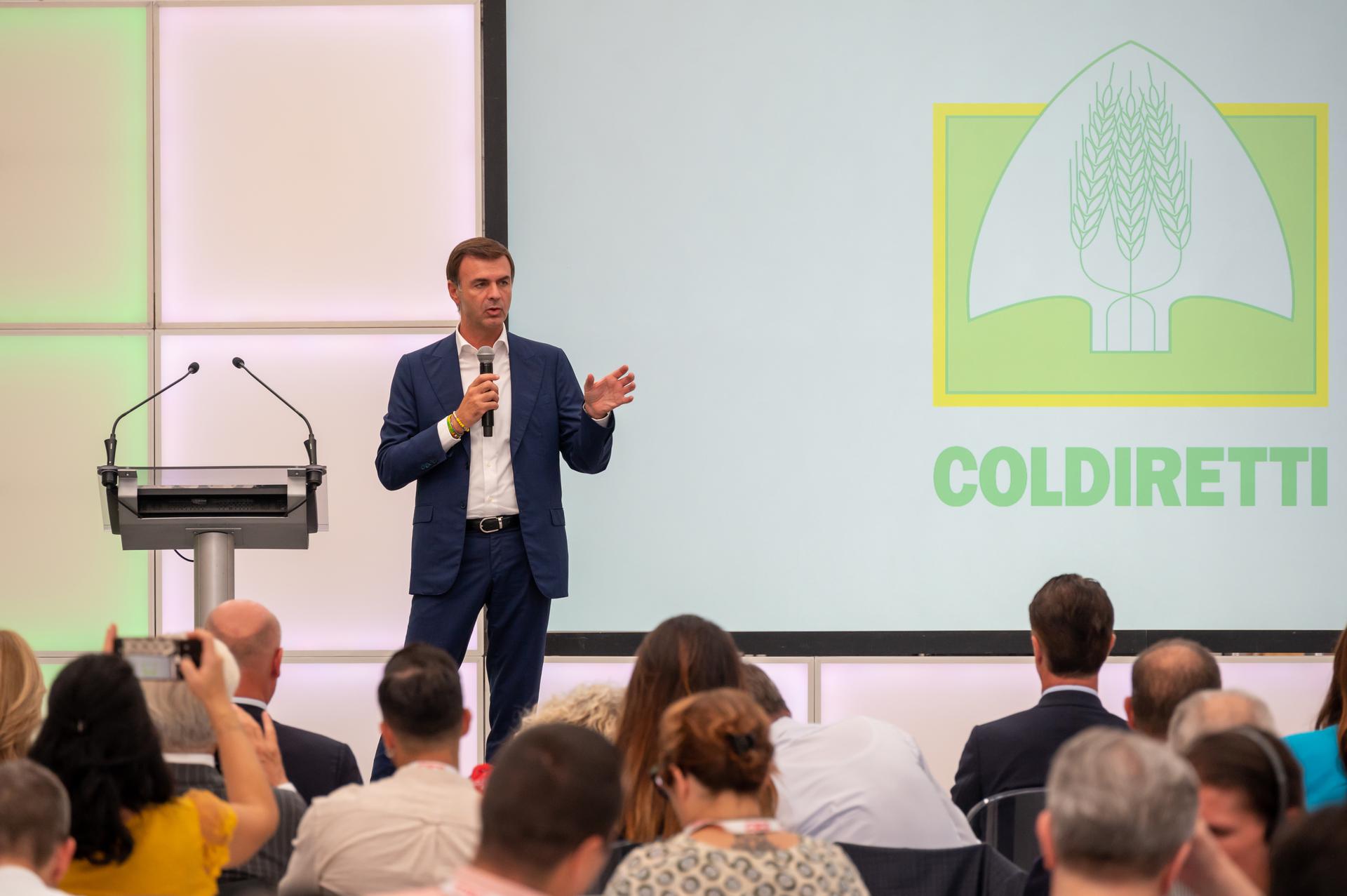 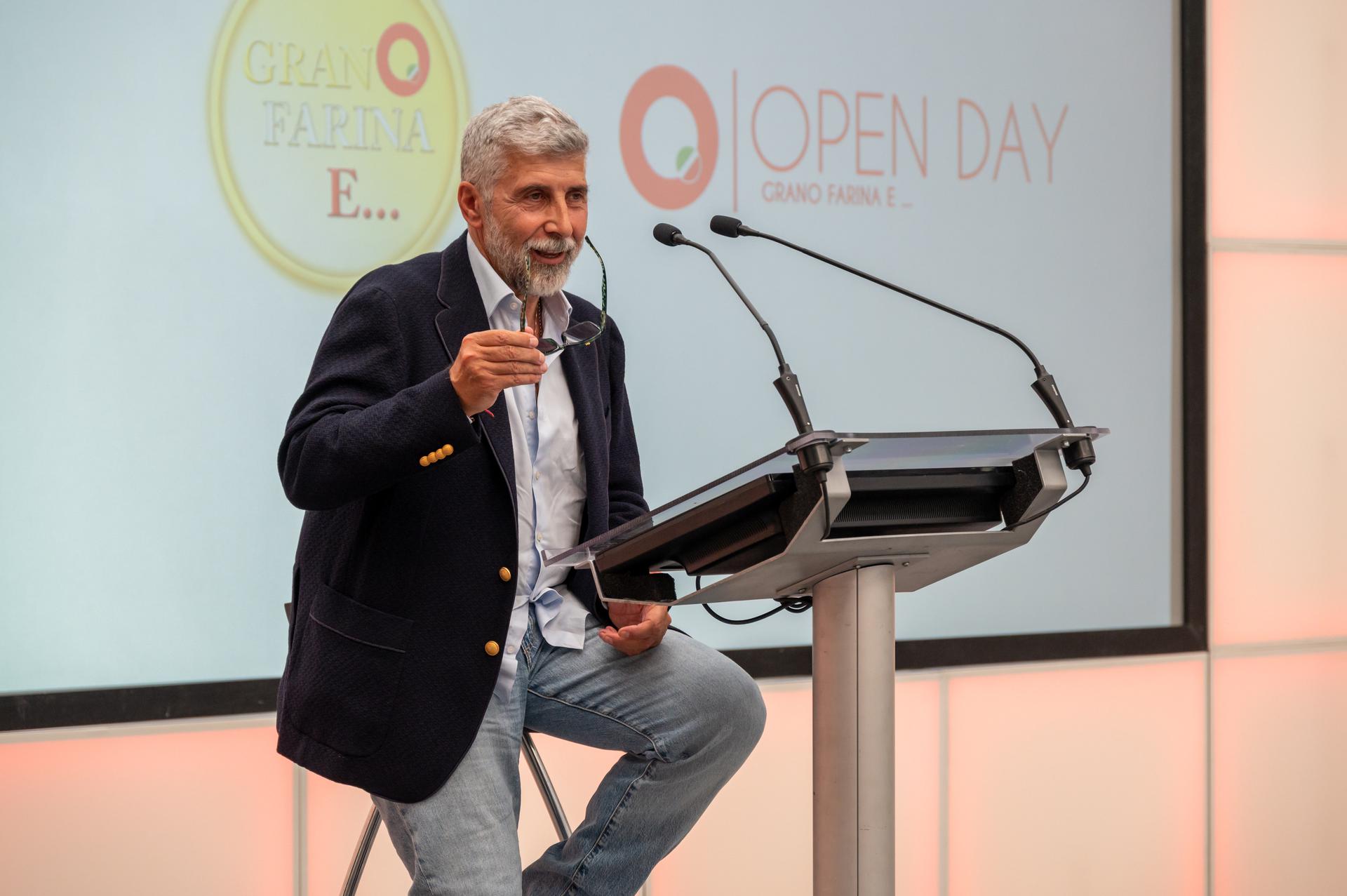 Speaking of sustainability, on Friday evening, all Ocrim’s clients and friends were invited to its farmhouse, a traditional building in the Cremona area that was recently refurbished, and an unconventional country-style gala dinner was held. 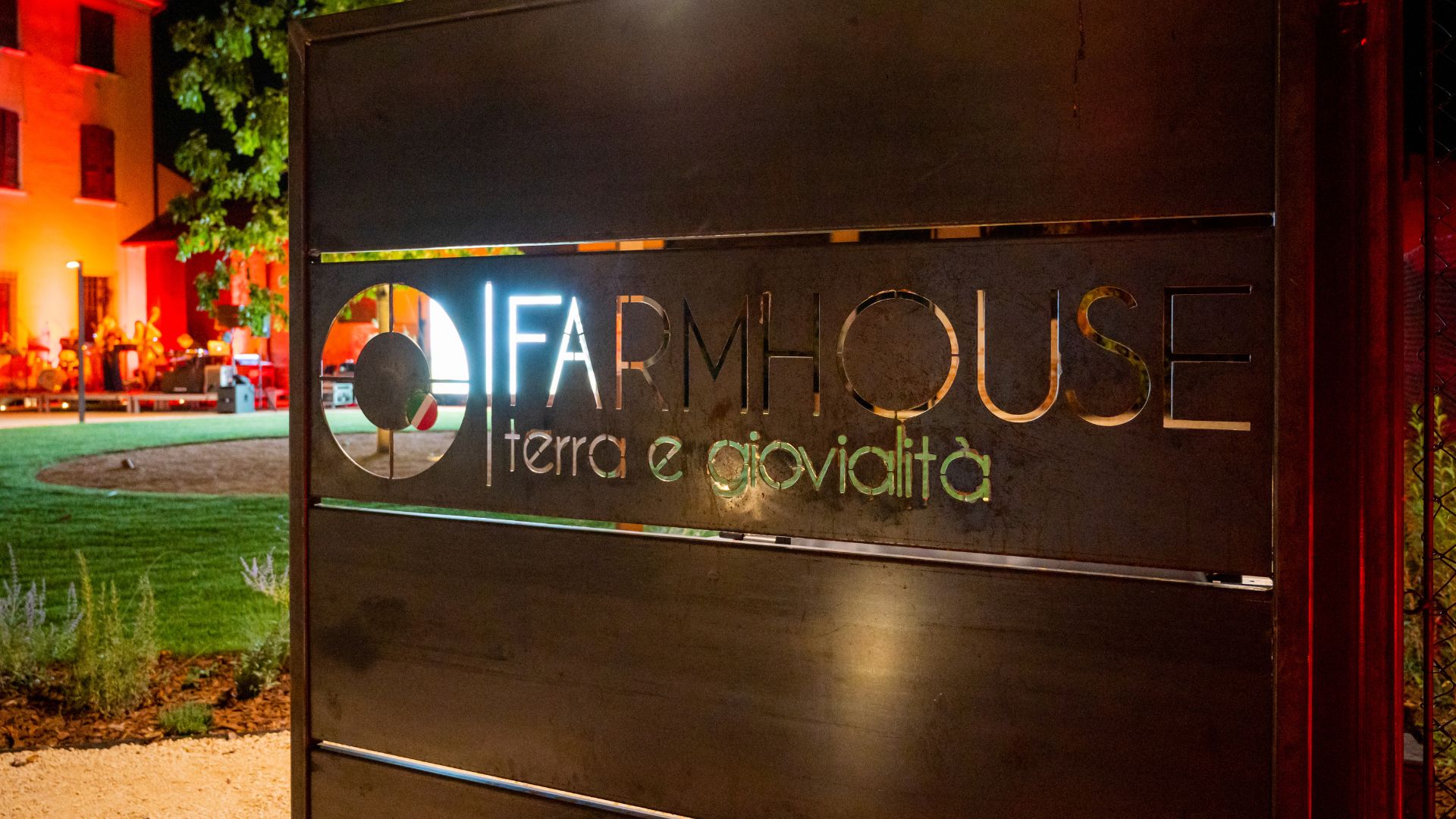 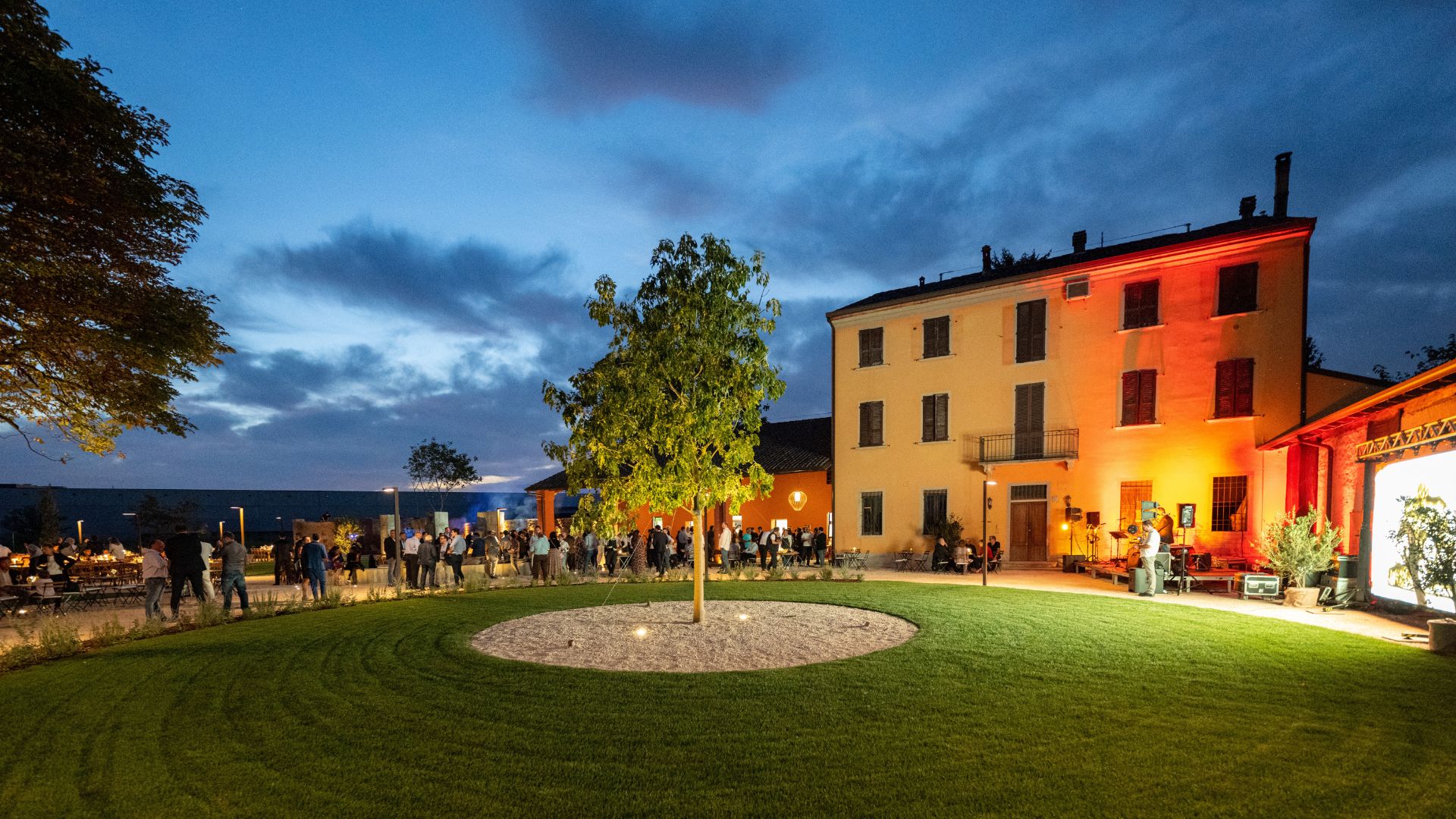 On Saturday 17 September n the morning, the guests went back to the canal harbour to participate in the second technical day as part of the “Wheat, flour and…” programme. The conference was moderated by Anna Buffa, a food entertainer who is well known to all Ocrim followers, and the main topics covered were food and its many different aspects, not only from an economic and social perspective but also from a psychological perspective, and biodiversity. On this occasion, several professors from the Università Cattolica del Sacro Cuore of Rome and one of Ocrim’s experts took the floor. The technical day was rounded off with a visit to the Milling Hub, which is just a few hundred metres from Ocrim’s canal harbour headquarters. However, before the conference began, Gianluca Galimberti, Mayor of Cremona, greeted the audience and pointed out that Ocrim is a ‘friend’ of the city of Cremona and that it sets the standard for other local companies and associations. 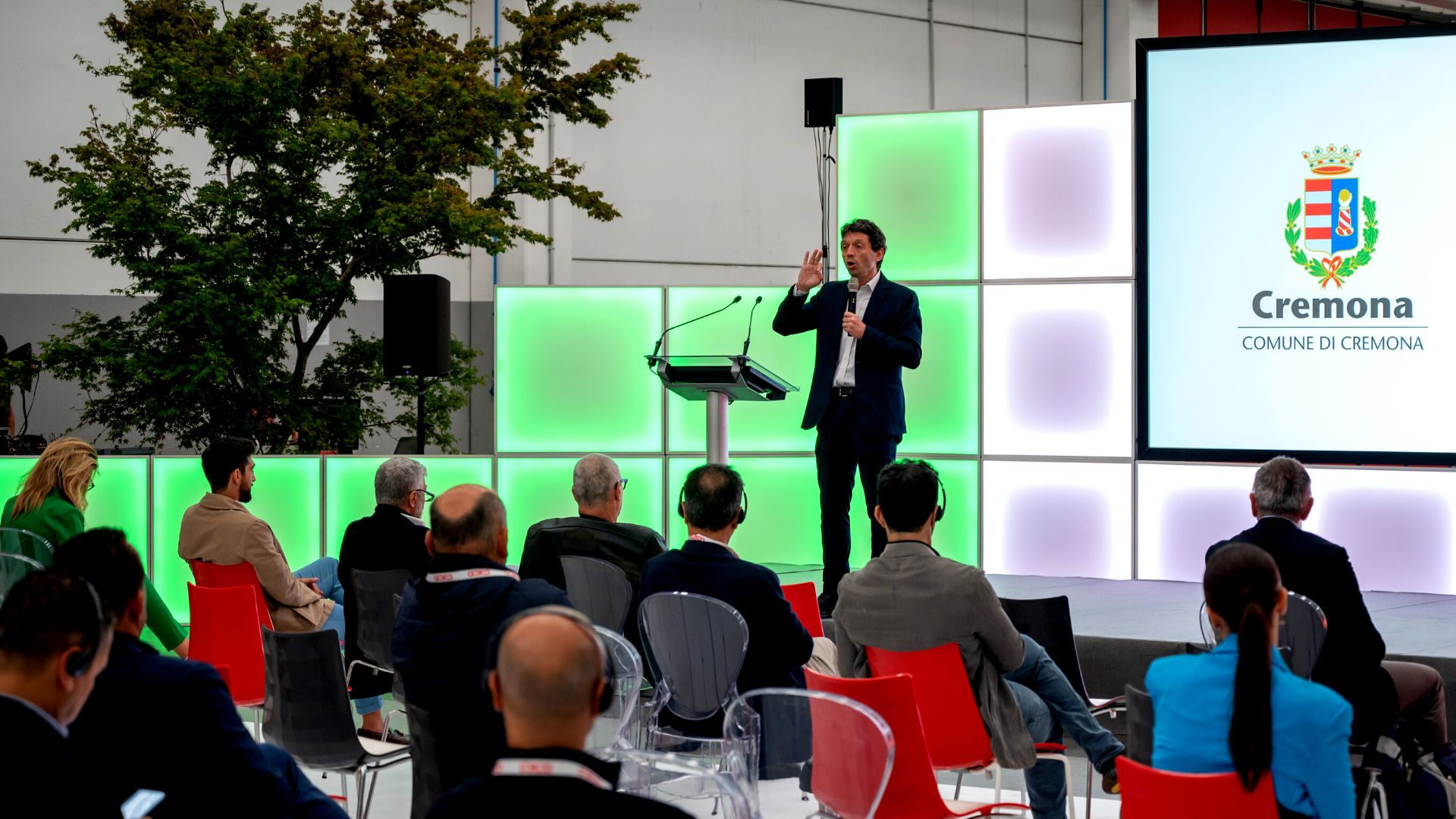 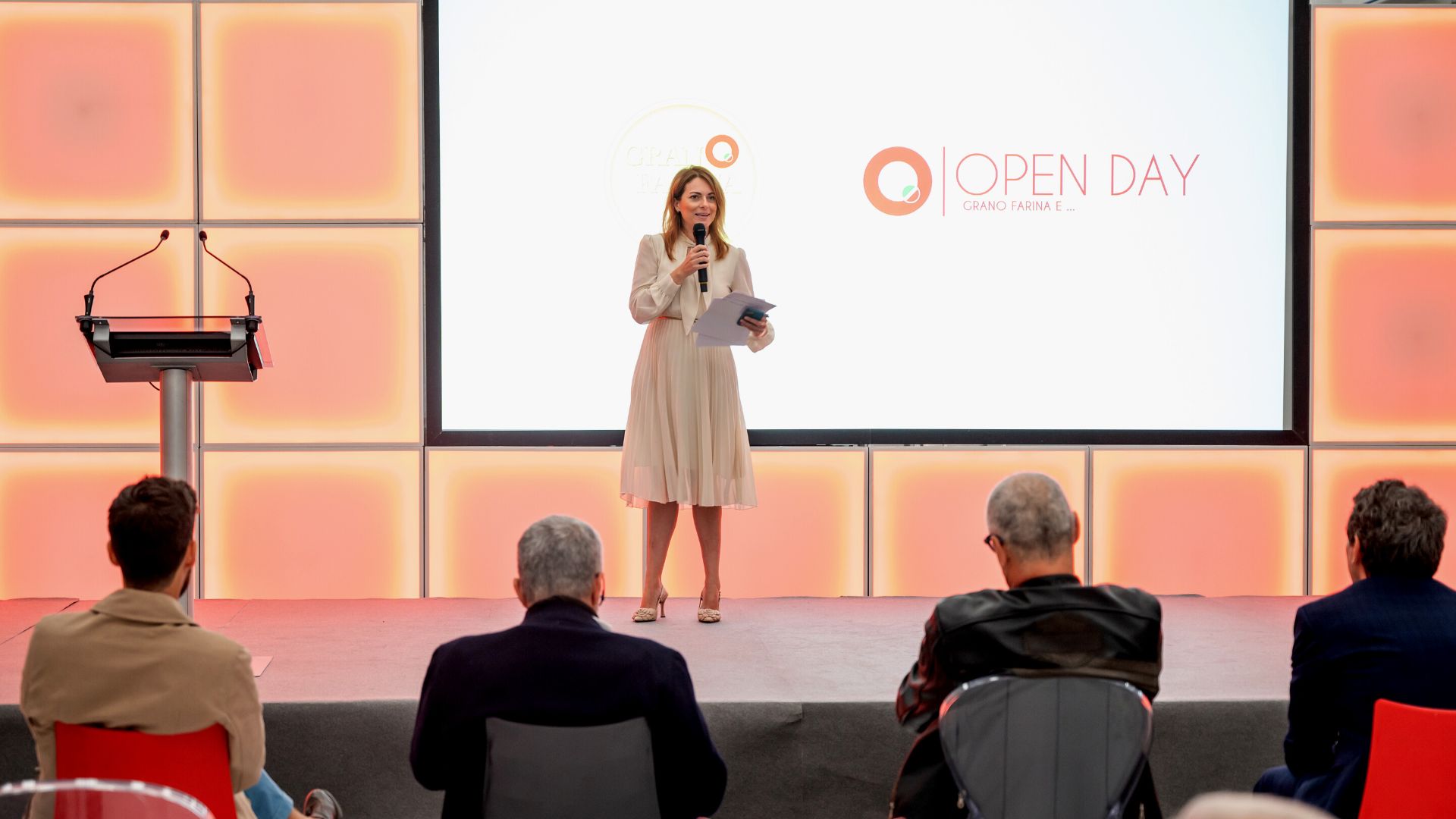 The final evening of “Wheat, flour and…” was dedicated to beauty and culture. Guests were welcomed at Cremona’s Violin Museum, where they had the opportunity to learn all about the history of the violin, from its invention to the present day, and to visit an exhibition showcasing world-famous violins. After completing the guided tour, guests had the chance to attend the audition of a talented violinist who played the Antonio Stradivari Vesuvio 1727 violin especially for the occasion. 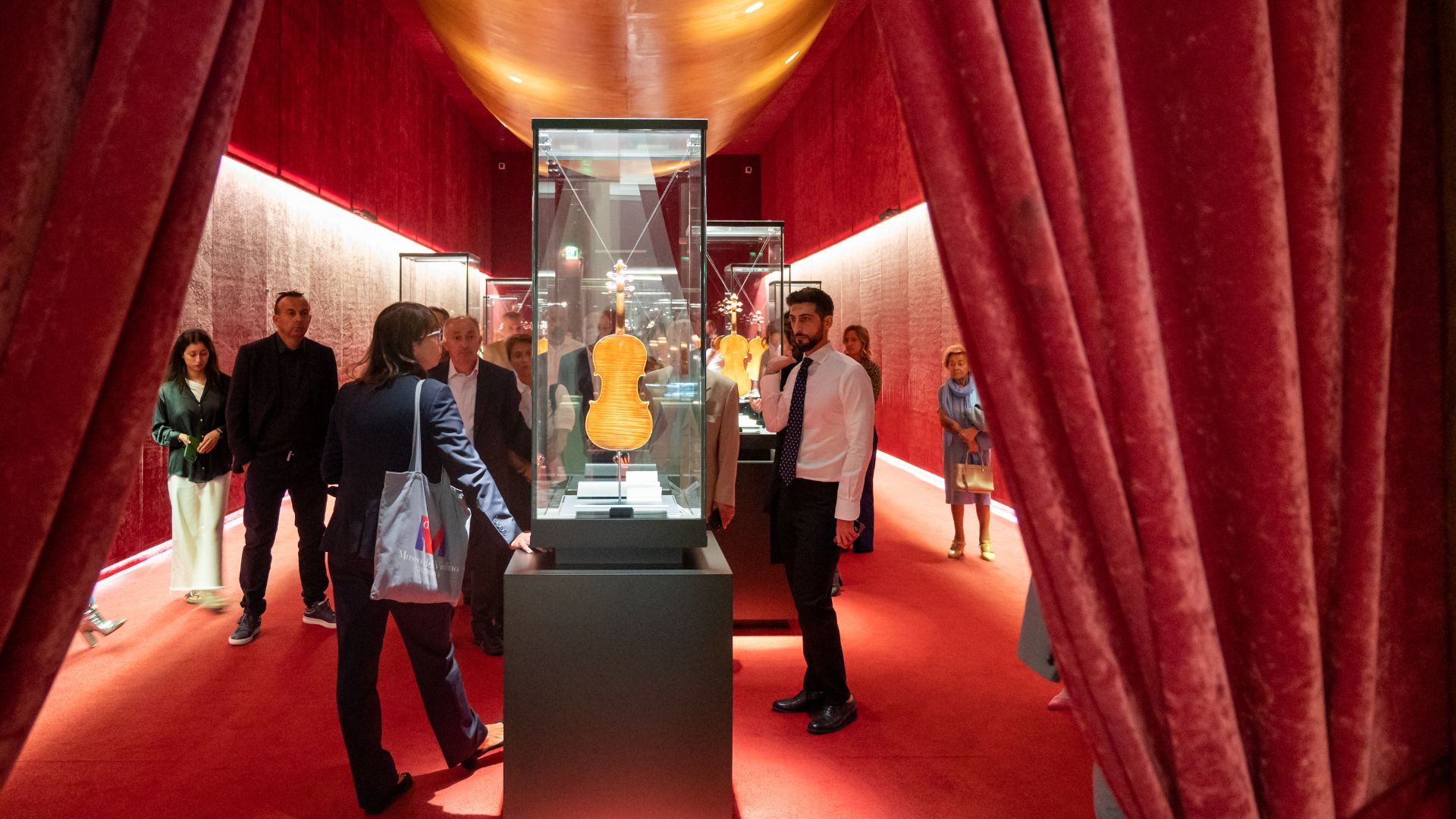 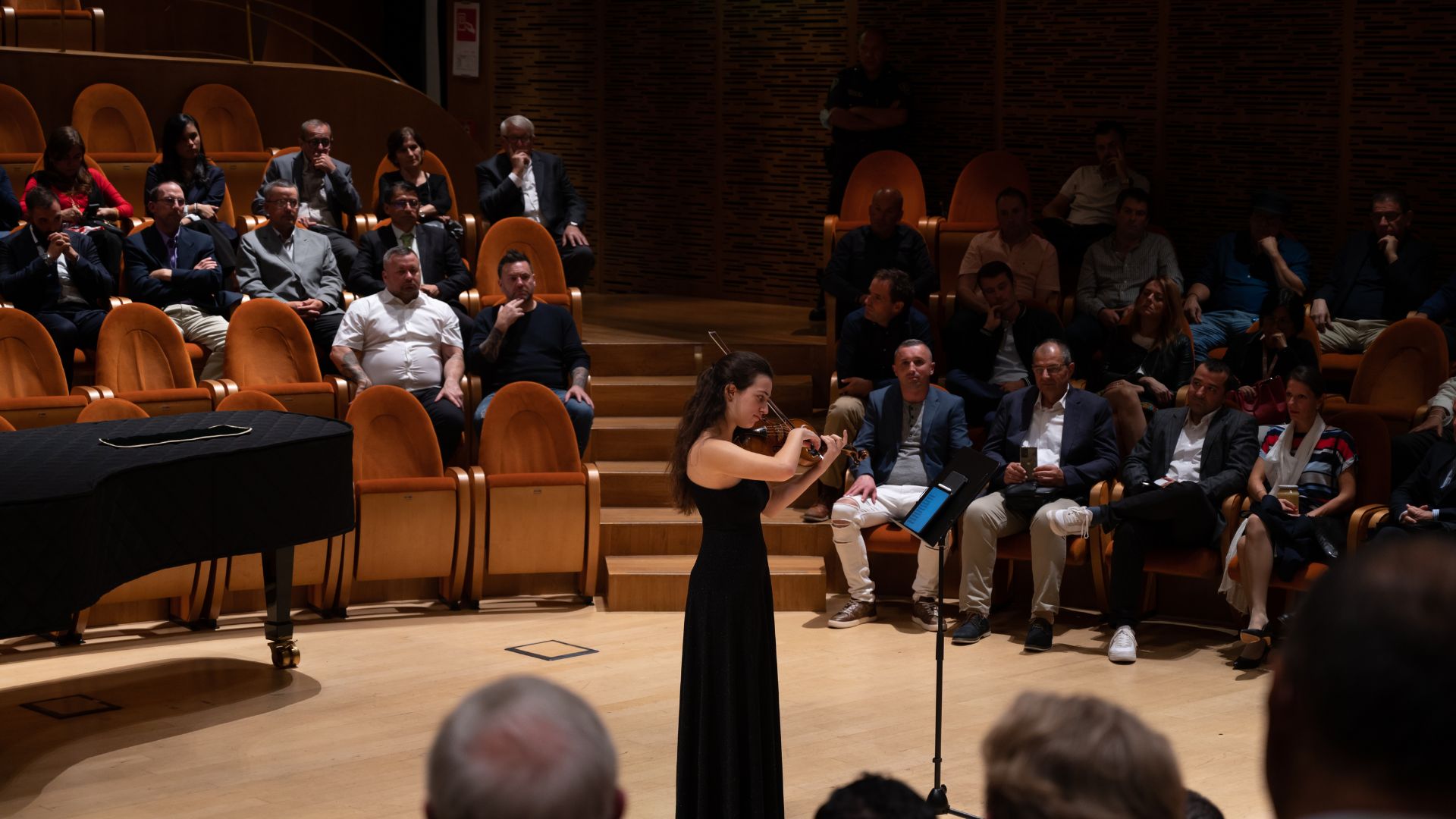 ‘Wheat, flour, and…” came to an end on Sunday 18 September in the afternoon, with a special event organised for the company’s employees. Ocrim’s team, which helped to organise the event, welcomed numerous colleagues and their families to the farmhouse for an entertaining and enjoyable evening and to celebrate getting back together again, with plenty of good music, great entertainment and fun, cool beer, and barbecued meat. 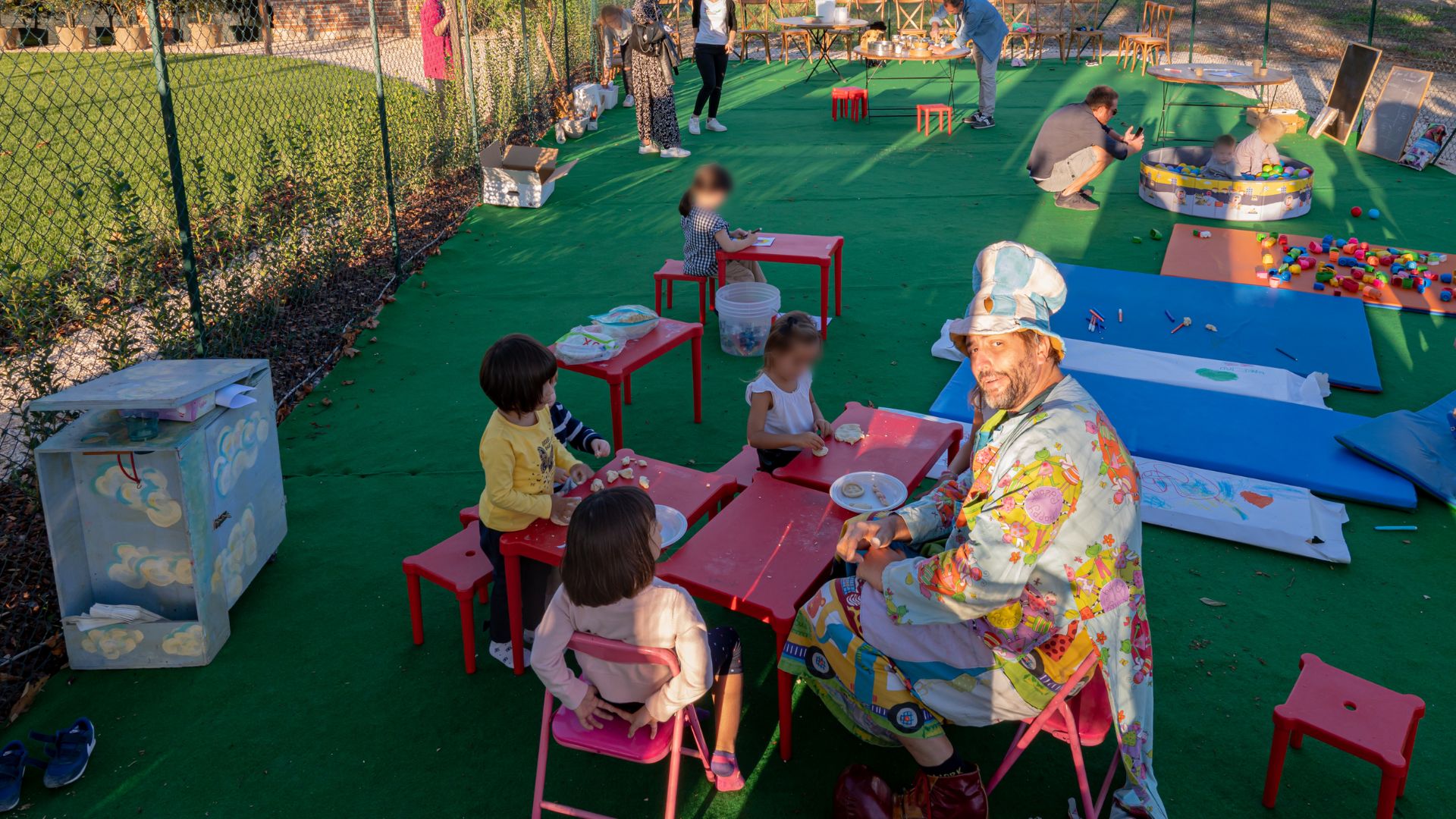 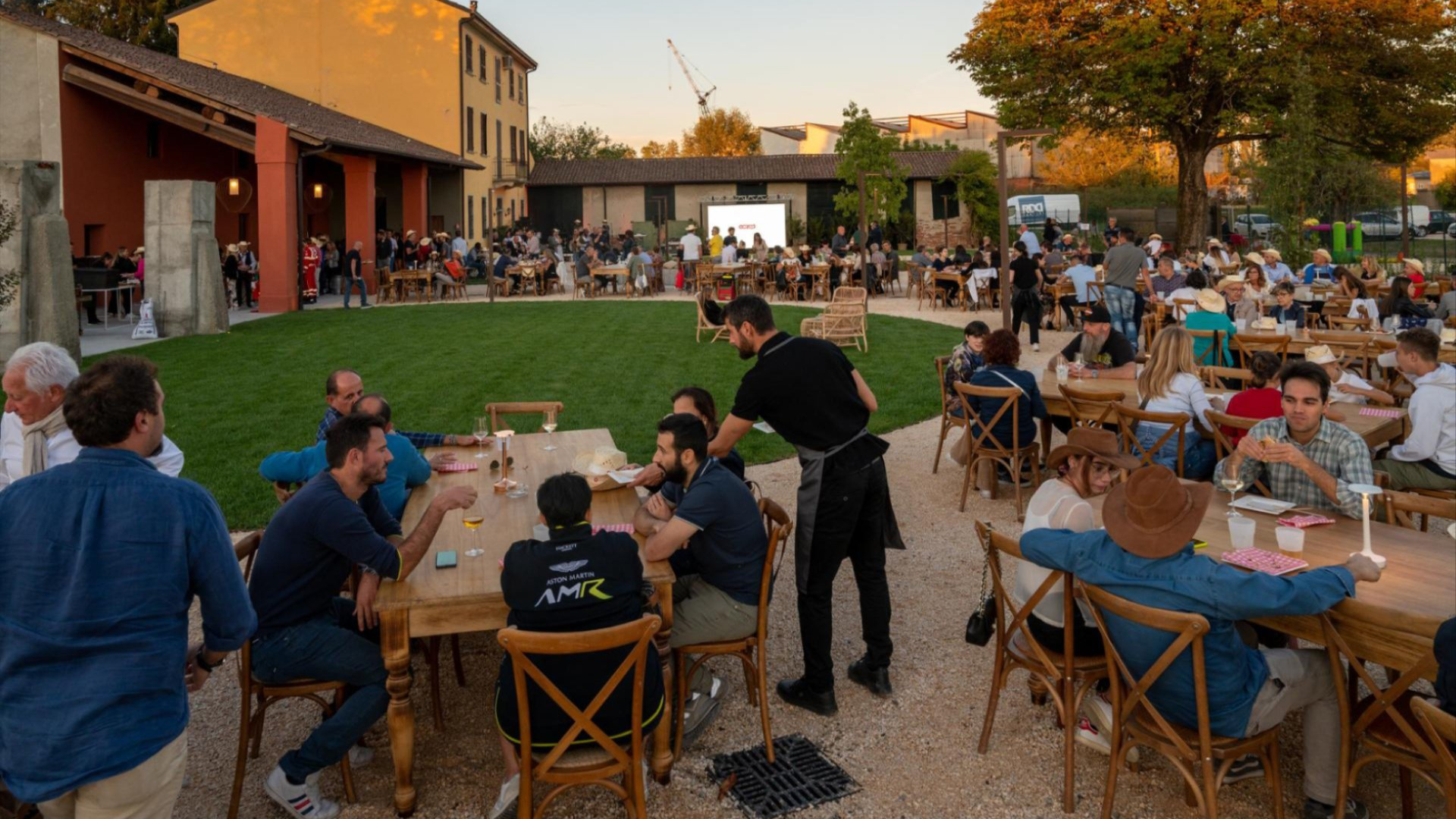 Organising such a huge, three-day event in such a short space of time was no easy feat. This decision was made once it was evident that – by taking all necessary precautions due to the Covid-19 pandemic – there would be absolutely no risks. The simple fact of being able to get together again after three years, enjoying each and every moment in a constructive manner – through training and in a convivial atmosphere – during the two-day event “Wheat, flour and…” completely got rid of any anxiety or fatigue. And, paraphrasing the words of Ocrim’s chairman, Sergio Antolini, being able to meet up and spend time with you, our clients and friends, has been the ultimate reward and is exactly why we love our job.

Thank you all very much,
The Ocrim team